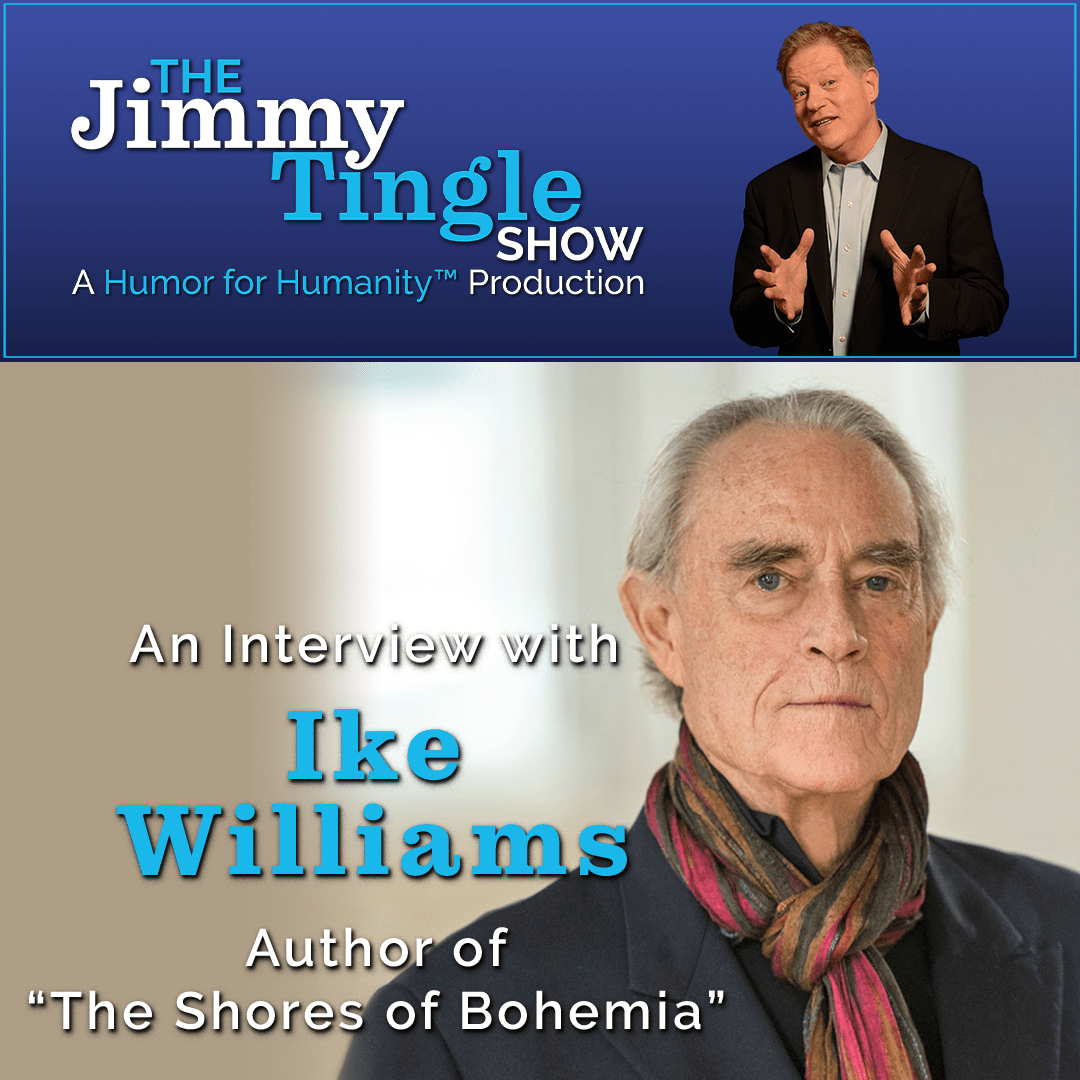 I recently sat down with my friend Ike Williams, author of The Shores of Bohemia: A Cape Cod Story 1910-1960.

John Taylor “Ike” Williams, a founder of Kneerim & Williams, specializes in biography, history, politics, natural science, and anthropology. He represents Howard Gardner, E.O. Wilson, Tim Berners-Lee, Nigel Hamilton, the Estate of James MacGregor Burns, Lawrence Tribe, Frances Fitzgerald, the Estate of Richard Wilbur, Michael Porter, and Sara Lawrence-Lightfoot, among others. He was a member of the NEA Literary Panel, chair of the Boston Lawyers Committee for Civil Rights, co-chair of the Fine Arts Work Center, a member of the Advisory Board of The Biography Conference, and he is a former director of the Boston Book Festival. He also places dramatic rights for such feature films as The Ice Bucket Challenge (Netflix) starring Casey Affleck, based on the life of Pete and Julie Frates; True American by Anand Giridharadas (Kathryn Bigelow), Captain Phillips based on the book A Captain’s Duty by Captain Richard Phillips and Stephen Talty; Public Enemies, from Vendetta by Alston Purvis; and television productions such as: the History Channel series based on Howard Zinn’s A People’s History of the United States; Death and the Civil War (American Experience) based on Drew Gilpin Faust’s This Republic of Suffering; a three part series based on E.O. Wilson’s The Social Conquest of Earth; and a recent American Experience about the West Virginia mine wars, based on the book by James Green, The Devil Is Here in These Hills.

As a lawyer, Ike specializes in intellectual property and first amendment litigation, particularly in publishing, film, television, and new media. He is co-author of the widely used Perle, Williams & Fischer on Publishing Law. His legal clients include Muhammad Yunus, Jeff Kinney, and the Estates of John Hersey, Howard Zinn, and Norman Mailer. Ike is listed in The Best Lawyers in America (in every edition since 1991); The Top 100 Massachusetts Super Lawyers from 2004 – 2019 for entertainment, first amendment, and media law; Fortune Magazine’s Top-Rated Lawyer in Intellectual Property Law (2010-2018); and he was selected as a “2013 Top Rated Lawyer in Intellectual Property Law” by American Lawyer Media. He is the recipient of the American Jewish Committee’s 2005 Judge Learned Hand Award and Middlesex School’s 2011 Henry Cabot Lodge Award for public service.

Ike is the author of The Shores of Bohemia: A Cape Cod Story 1910-1960 (Farrar, Straus & Giroux, 2022), a rousing account of the artists and political revolutionaries who made the Cape a hub of American culture in the early twentieth century.