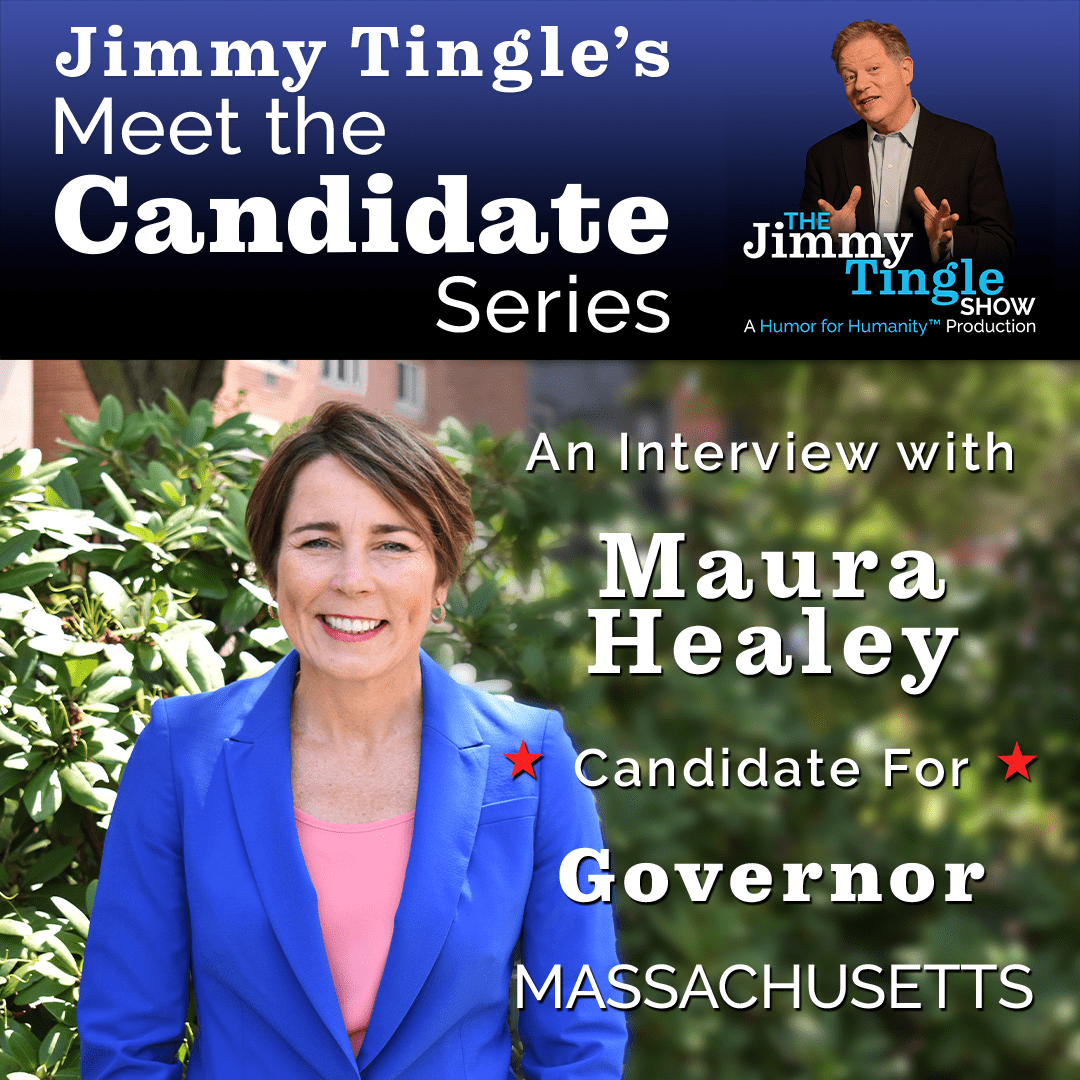 As a part of my Meet the Candidate Series, I sat down and talked with Maura Healey, Candidate for Governor of Massachusetts.

Maura Healey is running for Governor to bring people together and build an economy that helps every family thrive.

She was elected the first openly gay Attorney General in the country in 2014. As the People’s Lawyer, she has protected student borrowers and homeowners from predatory lenders, sued Exxon Mobil for lying about climate change, and held Purdue Pharma and the Sackler family accountable for their role in fueling the opioid epidemic.

Maura has led with a focus on engaging the communities she serves and centering equity in every aspect of her office’s work. Prior to her election as AG, she was a civil rights lawyer who led the first state challenge to the Defense of Marriage Act and stood up to the banks that took advantage of Massachusetts homeowners during the mortgage crisis.

She’s the oldest of five children raised by their mother, a school nurse, in Hampton Falls, New Hampshire, and she played basketball professionally in Austria after graduating from Harvard.