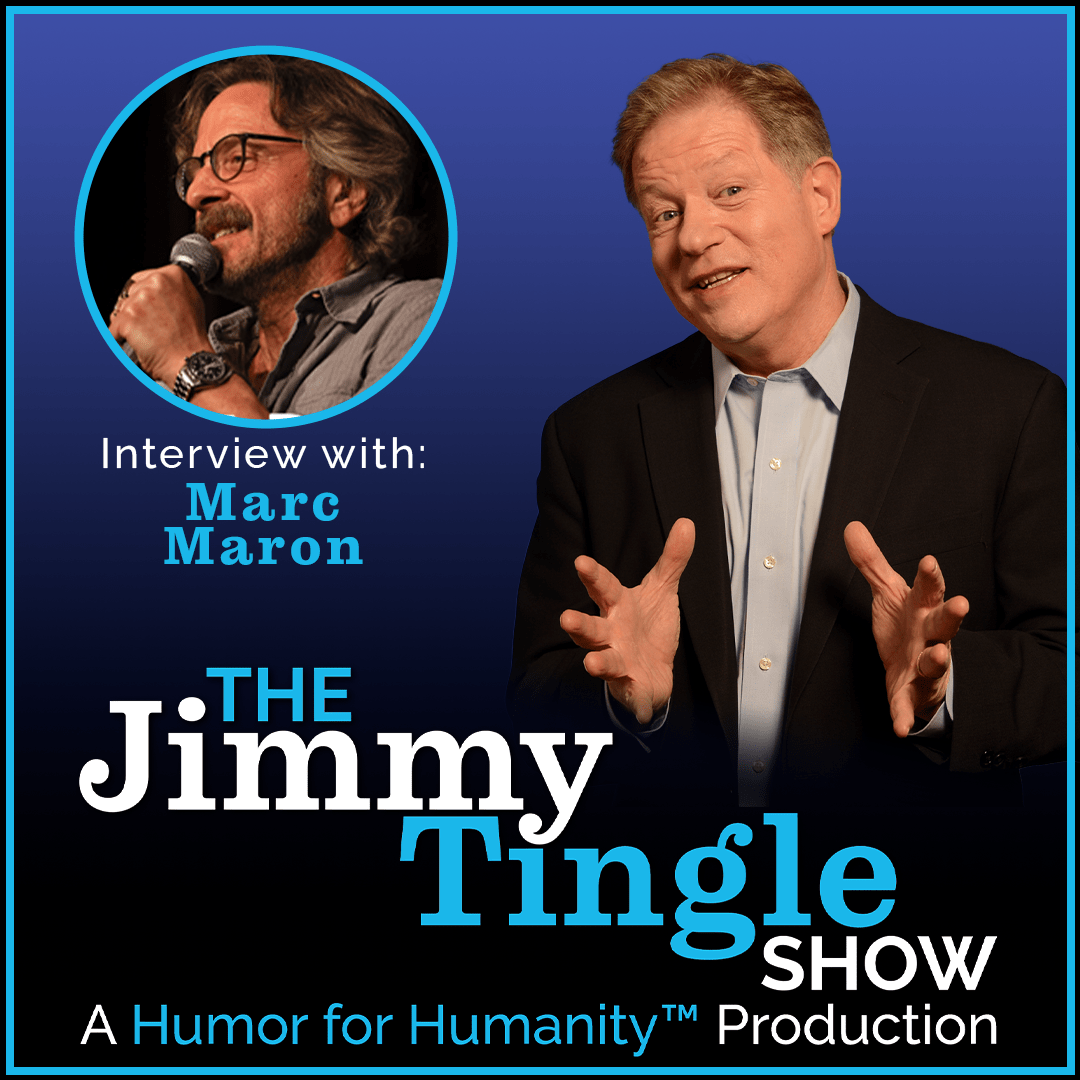 Hey everybody this week I sat down with my friend Marc Maron who is coming back to Boston for 2 shows April 16 at The Wilbur theatre tickets at TheWilbur.com or WTFPod.com which has his complete tour date and the world-famous podcast WTF with Marc Maron.

We had a lot of laughs during this interview talking about Boston comedy, his creative process and Marc’s unlikely rise to fame as  a superstar podcaster.

For over twenty-five years, Marc Maron has been writing and performing raw, honest and thought-provoking comedy. In September 2009, Marc changed the podcast landscape when he started WTF with Marc Maron, featuring Marc’s revelatory conversations with iconic personalities such as Conan O’Brien, Terry Gross, Robin Williams, Keith Richards, Ben Stiller, Lorne Michaels and President Barack Obama. I recently listened to the episode with George Clooney as well which was superb!

A legend in the stand-up community, Marc has appeared on many television talk shows, including David Letterman, Craig Ferguson, Jimmy Fallon, Jimmy Kimmel, Seth Meyers, Charlie Rose and Bill Maher. He has appeared on Conan O’Brien more than any other comedian. That record will stand for eternity!

Give a listen and please share with family and friends, subscribe and rate us too, if the spirit moves you.