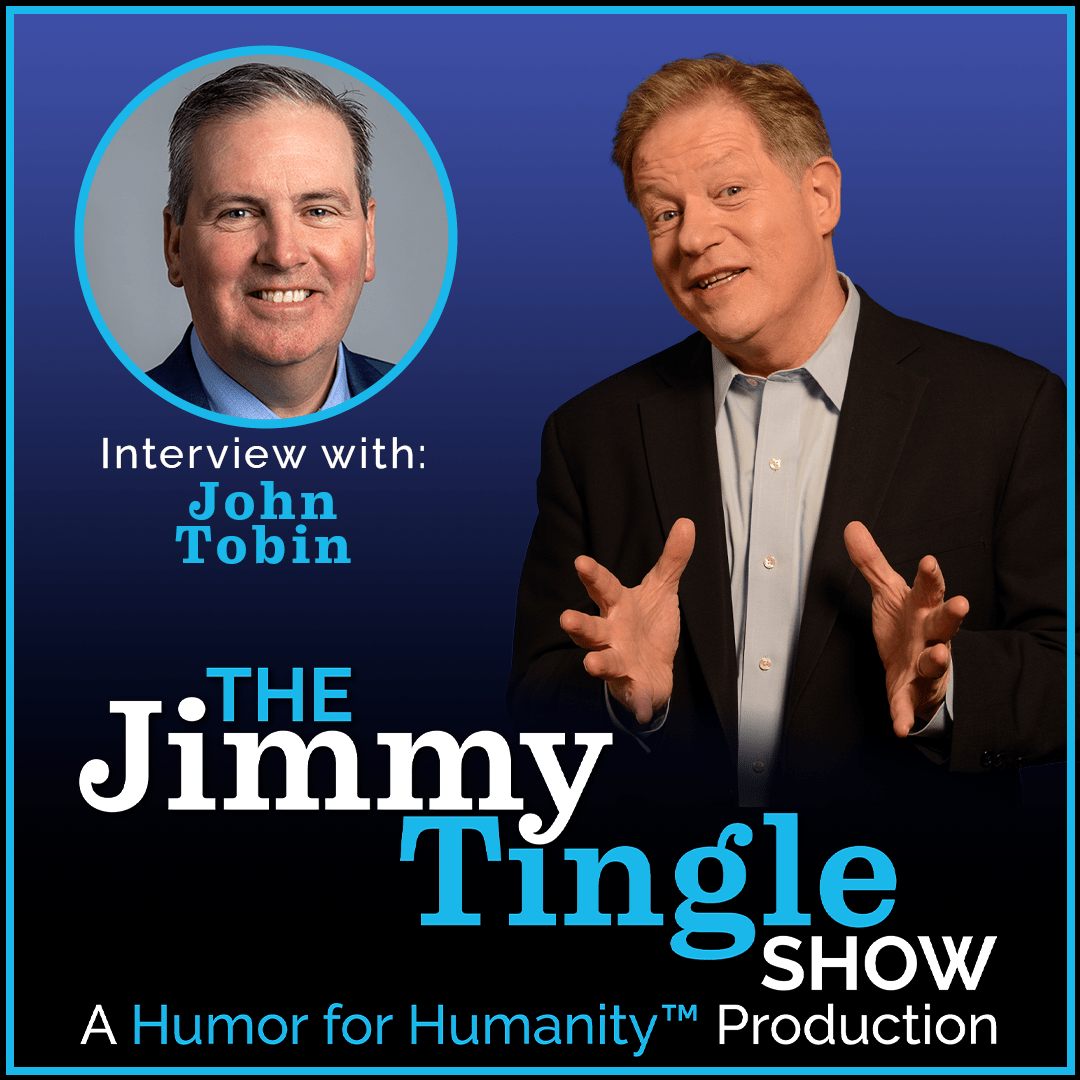 In this episode Jimmy sits down with rising national comedy producer John Tobin, a former 4 term Boston City Council member  on what inspired him to leave politics to produce comedy full time. It is a fun talk on some of the early days of Boston comedy and how a kid from West Roxbury who wanted to be Mayor of Boston ended up being one of the fastest growing comedy producers in New England and beyond.

John reflects on seeing Joe Rogan, Bill Burr and Dane Cook in their early days and which performer’s enormous success surprised him and which comic he knew would be very, very big.

John has been a mainstay in the Boston Comedy Scene since 1992 when he started as a doorman at a local comedy club. He is currently the owner of “John Tobin Presents” a live comedy production company that produces and operates shows in and around Boston and New England including Nick’s Comedy Stop, The Comedy Scene and Laugh Boston. He also produces comedy shows Worcester, MA,  Springfield, MA,  Dedham, MA, Foxborough, MA  and his newest venture, the Off-Cabot Comedy Club offcabot.org in Beverly Ma., which opens on March 19th 2022. He is the owner of the Tree House Comedy Club in Westport CT and continues to expand nationally into Detroit, MI,  Plano, Texas and into Canada.

John is producing Jimmy Tingle Live! Humor for Humanity  at The Cabot Theatre in Beverly, MA on March 26 thecabot.org .