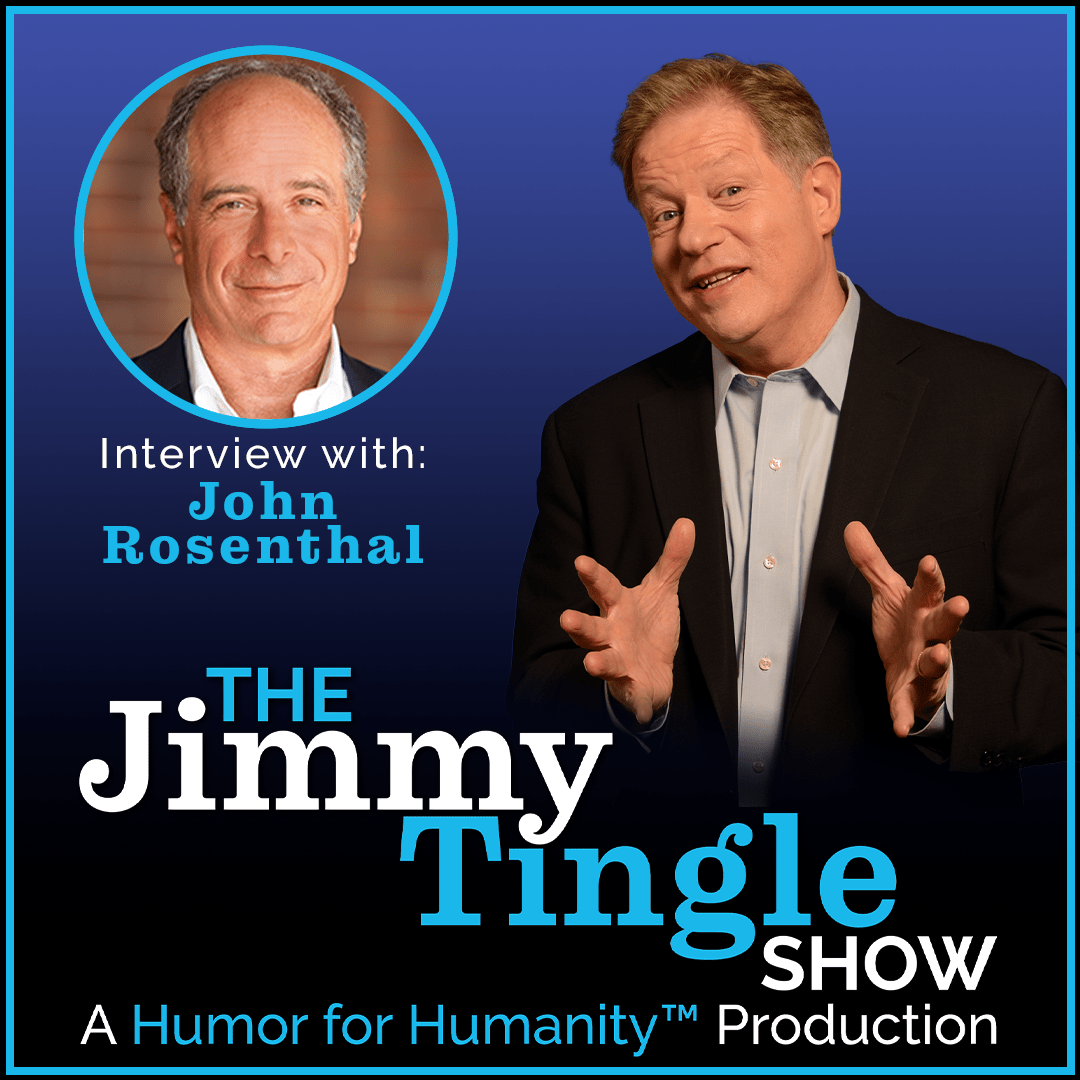 This week I sat down with my friend John Rosenthal, co- founder of Stop Handgun Violence (SHV). John is an amazing businessman, community activist and philanthropist who talks passionately about the epidemic of gun violence in America that has only gotten worse since the pandemic.

John explains how  Massachusetts became the state with the lowest rate of gun violence in the country and how other states could follow suit. He also reveals  the grip big money and the NRA have on largely republican members of congress, preventing gun safety legislation from passing.

John and SHV were responsible for the giant Gun Safety Bill Board on the Mass Pike digitally depicting the number of children killed by guns on a daily basis.

Sadly this week marks the 23rd anniversary (April 20,1999)  of the Columbine School Massacre in Columbine, Colorado which took the lives of 12 students, 1 teacher and left 21 other people wounded. As John explains one of the weapons used in the assault was manufactured here in Massachusetts.

John believes deeply there is hope to create a safer society and that an engaged public can turn despair and anguish into democratic action and help turn the tide of gun violence in America.

John is also the founder of Friends of Boston’s Homeless and co founder of  The Police Assisted Addiction and Recovery Initiative.

Stop Handgun Violence (SHV) is a non-profit, tax-exempt organization founded in 1994 by successful businessman, John Rosenthal, and the late Michael Kennedy. SHV works to prevent firearm violence through public awareness, education, policy advocacy and law enforcement strategies – without banning most guns. In Massachusetts, we’re making a real difference. Since 1994, we have passed the most comprehensive gun laws in the nation and have drastically reduced gun injuries, homicides and accidents. Massachusetts’ gun violence prevention efforts are a model for the nation.