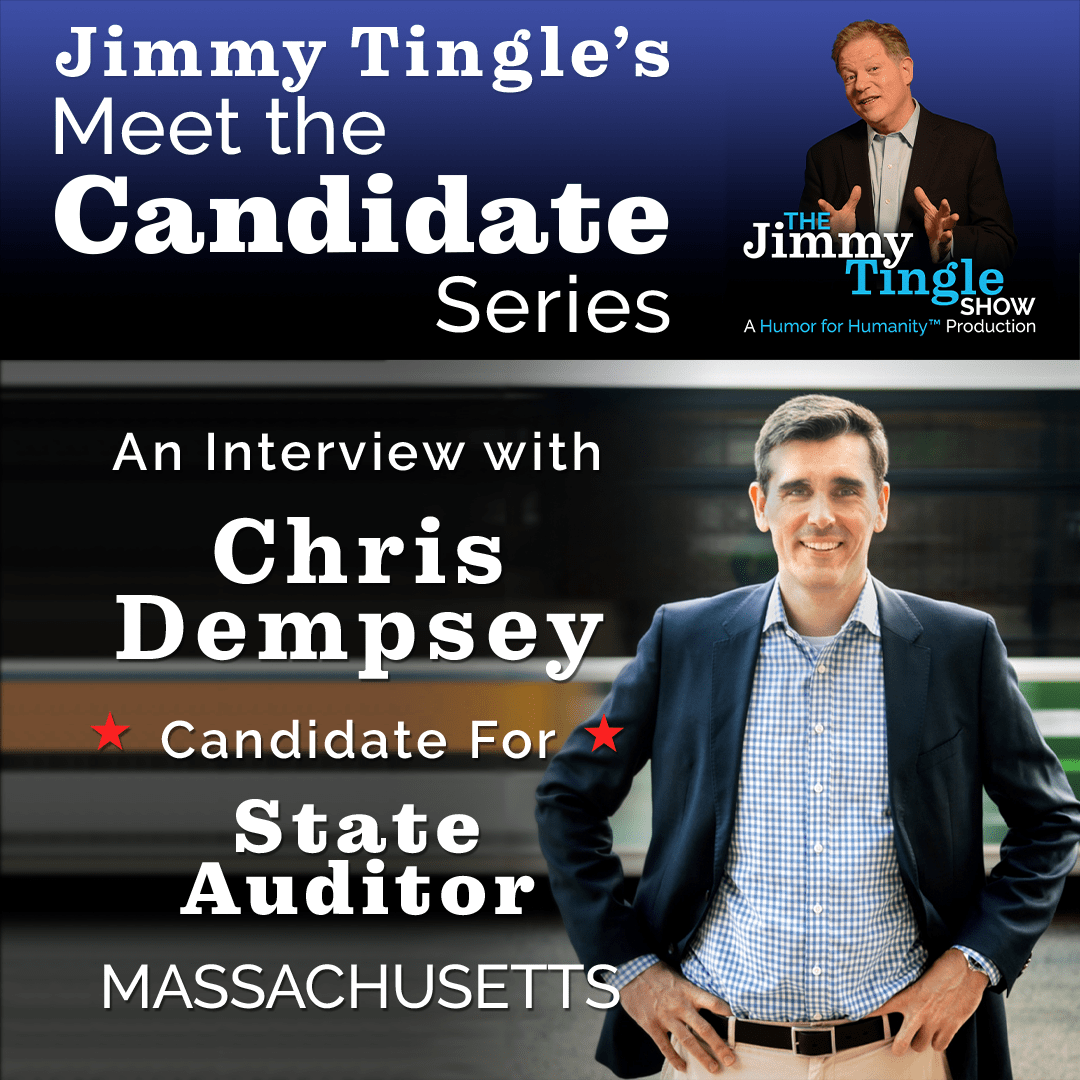 As a part of my Meet the Candidate Series, I sat down and talked with Chris Dempsey, Candidate for State Auditor of Massachusetts.

The son of public-school educators who met while teaching in the Boston Public Schools, Chris Dempsey is a proven advocate and watchdog for the public interest. Chris was named “Bostonian of the Year” by the Boston Globe Magazine in 2015 for his volunteer work leading the grassroots campaign No Boston Olympics, which was successful despite being outspent 1,500-1 by some of the most powerful business interests in the state.

Chris served as Assistant Secretary of Transportation for Governor Deval Patrick, where he co-founded the MassDOT open-data program, which launched smartphone applications that tell you when your bus or train is going to arrive, saving taxpayers and farepayers millions compared with more costly and cumbersome alternatives. In the private sector, Chris worked with some of the country’s largest companies to help the economy grow, and also led business development for a software technology startup that created jobs in Massachusetts.

Chris has worked to improve his community as an elected Town Meeting Member since 2012, and as Chair of the Transportation Board.

Chris knows how to tackle complex financial problems, build grassroots coalitions, and stand up for our most important priorities. Chris will be an Auditor who can ensure an efficient, effective, and equitable state government for all residents of the Commonwealth.